The dawn of driverless cars is almost upon us. Governments around the world are rapidly legalising the use of driverless vehicles on their roads and are working towards overcoming regulatory difficulties associated with their large-scale introduction. Meanwhile, some of the largest technology and automotive corporations in the world are investing heavily in driverless technologies. Many people in industry seem certain that the largest revolution in personal transport since the invention of the car itself is less than a decade away.

Whether this technology will ever mean we can give up all responsibility for driving is unclear. But the shift towards driverless cars won’t just mean a change in the way we drive. It will undoubtedly have other implications for car owners, authorities and ultimately all of us.

While the large-scale introduction of fully driverless consumer vehicles appears to be around a decade away, the current generation of new cars is already highlighting some of the potential challenges. For example, in recent demonstrations funded by large car manufacturers, security experts were able to “hack” the onboard computers of ordinary vehicles and take control of braking, steering and engine functions, among other things. In one particularly alarming demonstration, a hacker was able to force the car to perform an emergency stop at high speed.

This increasing reliance on computers in modern cars is itself a major and well-documented safety and security challenge, that will be significantly heightened by the nature of truly autonomous vehicles. In such cases, the fundamental fact is that all systems within the vehicle are under the control of a piece of sophisticated software which will always be vulnerable to malicious attack and malfunction.

What’s more, unlike many current vehicles, this software is likely to be directly networked to other vehicles and systems. This in turn introduces a whole host of safety and security complications beyond those experienced in current cars. For example, the complexity of processing data about the road and location and behaviours of surrounding vehicles means that small errors in the design or operation of the software could lead to collisions or other dangerous behaviours that could have fatal results. And the potential to deliberately trigger such events is at the root of the security challenge.

A further associated challenge is privacy, which believe may trump the security challenges from a regulatory perspective. This issue emerges from the fact that the software in control of driverless vehicles – much like the brains of human drivers – have a model of the vehicle they are controlling and a model of their environment.

The environment model means each vehicle collects huge quantities of data about its surroundings, something that is particularly troubling from a privacy perspective. This data includes locations of other road users and pedestrians relative to the vehicle. Although the anonymous to a driverless vehicle, the potential to infer identities and other information (particularly of other vehicles through networked capabilities) is a privacy minefield.

Black box for the road

Yet if used responsibly, the power of this data could be used for a number of beneficial purposes. For instance, a commonly proposed use is for data to support police inquiries. In the event of an accident involving or within the vicinity of the vehicle, a driverless car could act as a black box with information of the incident recorded in unprecedented detail, which in turn could be used to support an investigation.

More creative uses of the technologies in driverless cars could include the ability to supercharge “smart roads” with their networked capabilities by eliminating traffic jams and potentially even doing away with traffic lights and road signs altogether. They could also be used to gather information about road conditions, traffic or even weather or pollution.

These same networked capabilities could also enable cars to foresee potential collisions and take steps to avoid an accident by actively keeping track of their surroundings including cars and hazards beyond the visual range of a human driver. One industry report has estimated wide-scale introduction of driverless cars could reduce accidents by up to 90%.

Despite the potential benefits, there is always the potential for misuse. This is an ongoing challenge with powerful technologies more generally as they become increasingly ubiquitous in our everyday lives. Without adequate legislation and industry focus to preserve privacy and maintain the security and safety of the individual and the public generally, large-scale introduction of these vehicles could have severe implications. If these challenges can be resolved, however, the mainstream introduction of these vehicles could save hundreds of thousands of lives each year, while having countless other environmental and economic benefits.

Originally posted on The Conversation, here. 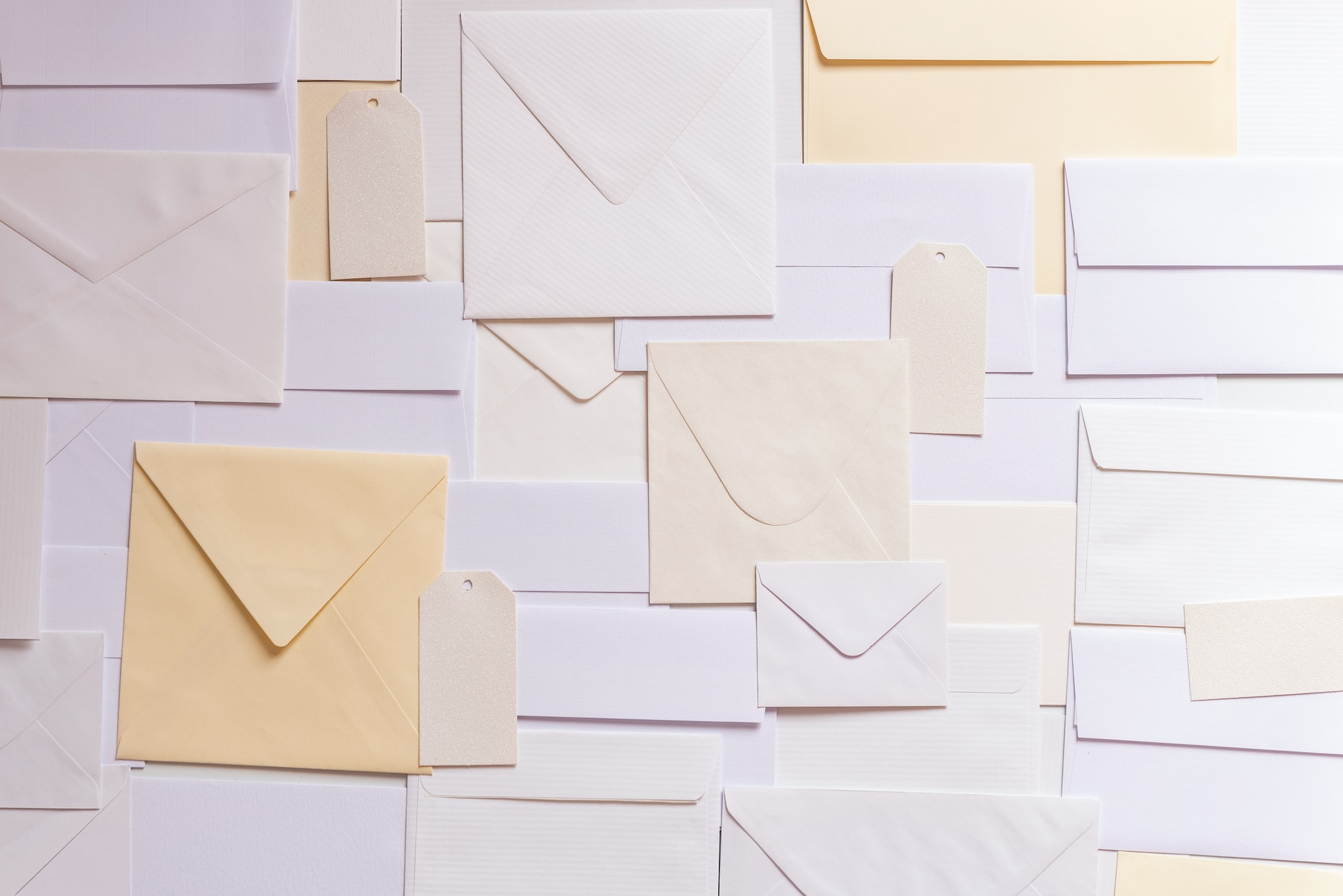 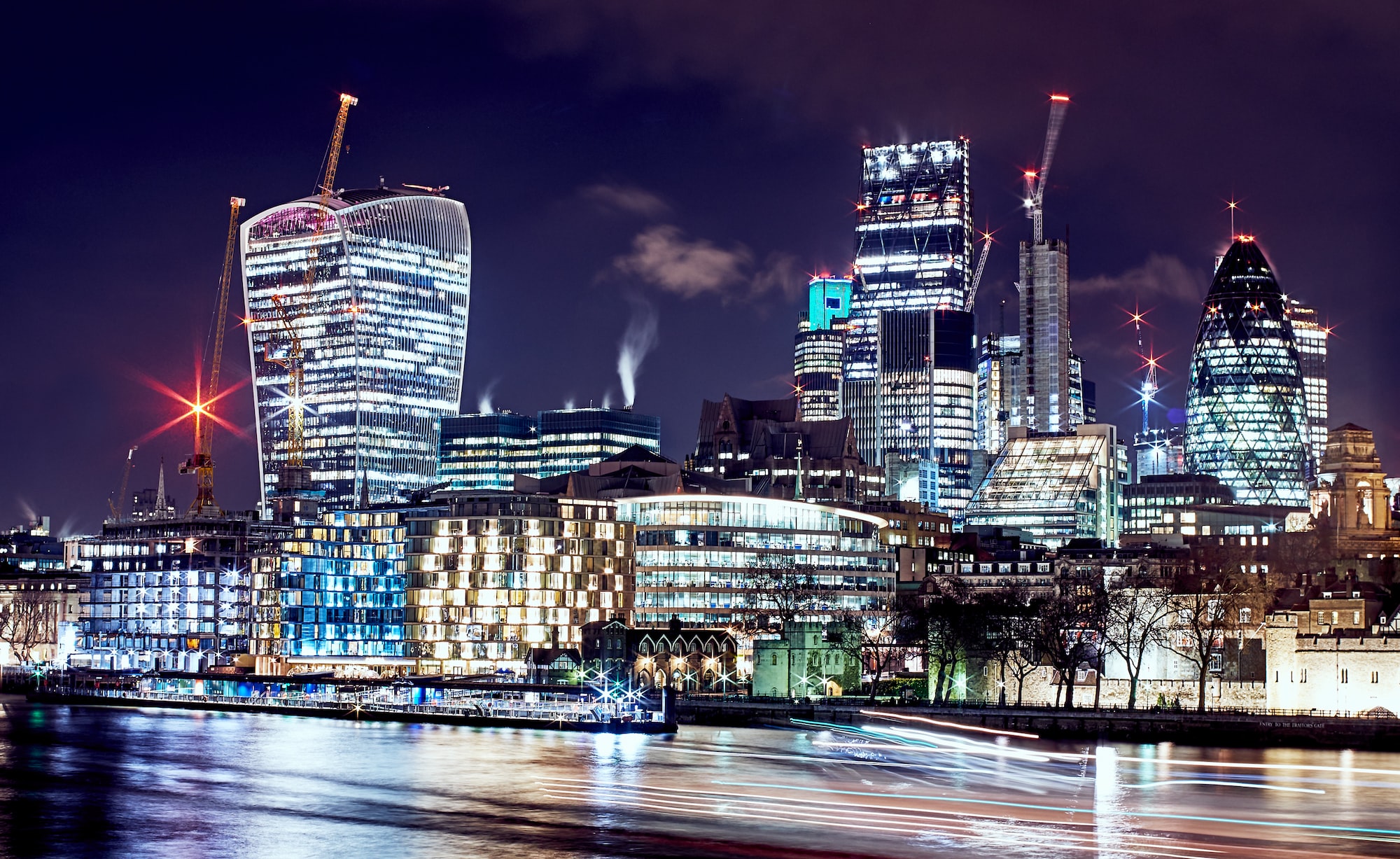